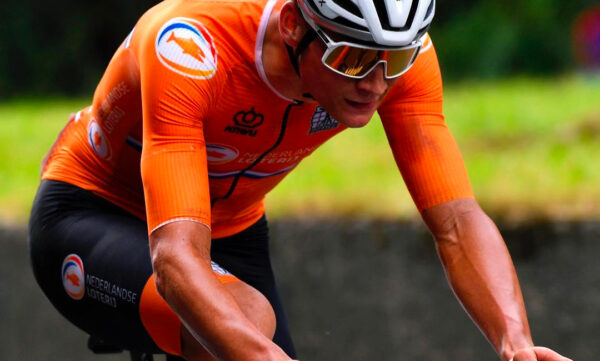 The UCI decided last year to have a new UCI Gravel World Championships in 2022 after the success of races like Strade Bianche and the ever growing popularity of gravel racing all over the world. What initially started in the US Midwest some fifteen years ago is now booming worldwide with races in all continents and on different levels. The first UCI Gravel World Championships will take place in Veneto this weekend with women elite racing on Saturday on a flat and fast 140km course while the men elite have a longer 192km race on Sunday, covering the same course as on Saturday plus two local laps of 27km. Start of the races are in Vicenza with finish in nearby Cittadella. Unique in this new concept is that also amateur and masters riders can race together with the pros, starting in later waves, all battling for a world title in their respective age groups, 19-34, 35-39 and then going up per five years until the oldest rider at the start. Women age groups and men over 50 race on Saturday while men of the age groups 19 to 49 start behind the men elite on Sunday, doing one local lap in the end. 552 riders have registered for this first edition, representing 38 different nationalities. In the Women Elite category on Saturday, we see French multi-talent Pauline Ferrand Prevot trying to win another worldtitle, but also Elisa Longo Borghini is keen to win the rainbow jersey. In the Men Elite on Sunday, we see a mixture of talents from the different disciplines at the start with Mathieu van der Poel who has won major races in all disciplines next to former MTB marathon World Champion Alban Lakata and roadies Peter Sagan, Greg Van Avermaet, Alexey Lutsenko, U23 world champion Yevgeniy Fedorov, Magnus Cort Nielsen, Zdenek Stybar, Davide Ballerini, Daniel Oss, Lilian Calmejane, Carlos Verona or Alessandro De Marchi… They all battle with the specialists in gravel racing who have shown strength during the UCI Gravel World Series races of the past season. The course has a technical and challenging first 20 kilometres with a steep uphill in the start, but the majority of the race is flat and fast, following the borders of two big rivers. The last kilometre is then again technical for the explosive type of riders along the borders of the walled medieval city of Cittadella. 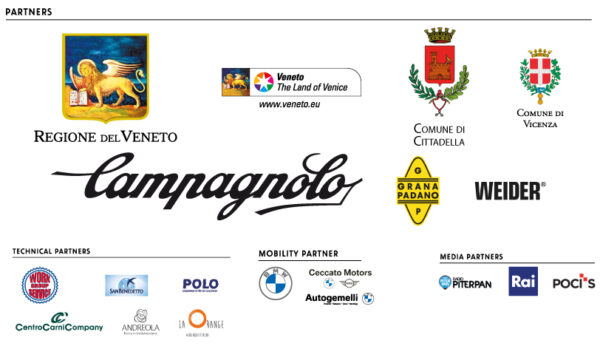